Paul Ygartua is an international artist – an original creator producing remarkable work. He is a painter and muralist with bases in Canada, France, Spain and England. 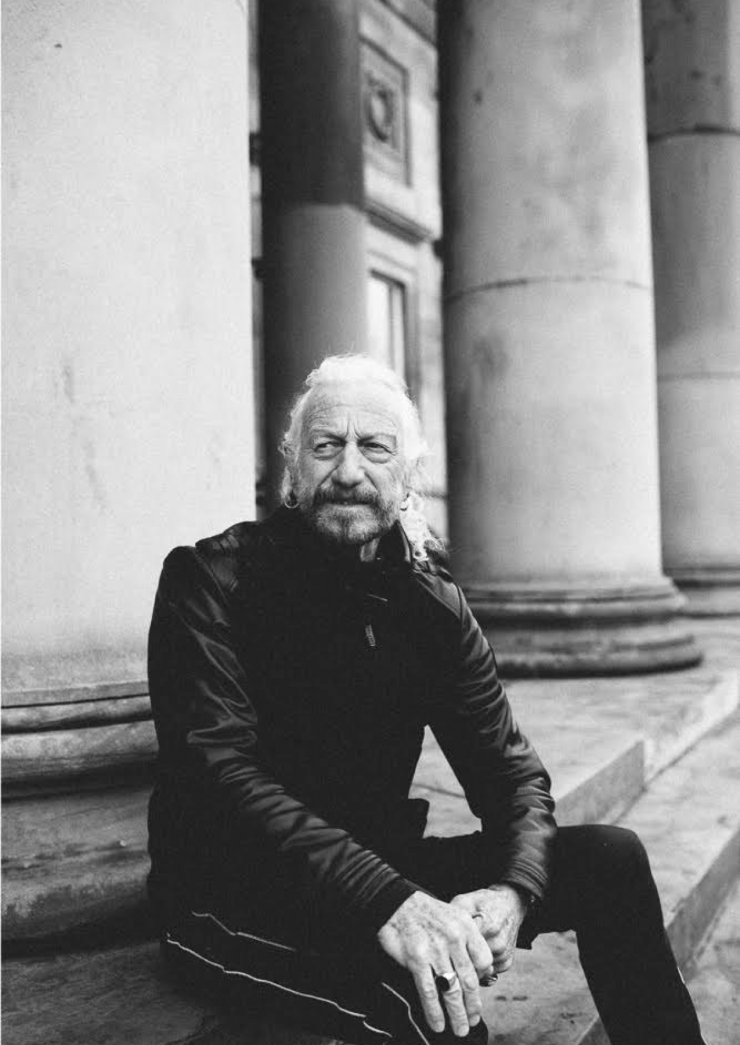 “The very essence of creativity means it cannot be defined and compartmentalized; presenting to the artist, an immunity from the conventional direction, the embracement of a different direction, awarding him the freedom and the opportunity to seek out alternative avenues.

An artist has to be an inventor as well as a performer, creating original ideas, then interpreting these ideas onto canvas or an alternative selected medium.

I am diverse in my attitude towards art, so for me to remain in one style is virtually impossible, each style needs a different approach and a different discipline.

Our very existence is one that requires constant analysis which coincides with my constant challenge to ignite an undiscovered identity within, seeking an unchallenged pathway. It is through personal confrontation with oneself to discover and break through new boundaries and change the traditional concepts of art.

The Evolution of Fine Arts affects all of us and it is the artist that is constantly striving to bring an awareness and recognition to the extraordinary World of Art. It is an emotional and spiritual and sometimes an overwhelming endeavour.”

Creation and interpretation is Paul’s life.
In painting he is at home in all mediums and his production is prodigious. Paul Ygartua is an artist whose versatility is reflected in his work. He is among those who lives elsewhere than their birthplaces. He was born in 1945 in Bebington, Cheshire (Liverpool) England.

He is an Industrial Designer and qualified Gold and Silversmith. He received his degree from the Faculty of Arts, Liverpool Art College in Industrial Design and Final City & Guilds of London Institute in Gold and Silversmithing. Paul turned to painting immediately after graduating from the Liverpool School of Art in Great Britain and from then on painting became his whole existence.

His application of colour and line enables Paul to capture the essence of the subject with a spontaneity unparalleled by many. His technique in colour is startling and impressive and his use of the pallet knife is bold and convincing.

His monumental murals and domed ceiling have received international acclaim and the power of his achievement is appreciated and recognized by many collectors world- wide.

He is the creator of some of the most famous images in Canada such as his Heritage Series; which are instantly recognized by most Canadians and have been a part of the British Columbia identity for decades. He is also the architect of some of the largest murals in North America and Europe. His paintings are in public and private collections worldwide and are treasured for their intrinsic and real value.

World’s largest mural painted by artist Paul Ygartua
In July of 2011, Paul Ygartua finished restoring the ‘Legends of the Millennium’ mural. It’s on two continuous walls of the Beachcomber Building and measures over 9000 square feet! It is considered “one of metro Vancouver’s most famous works of art….”. Ygartua originally painted it in the year 2000. Then, as now, it was done single handedly with a brush…no graphs, no projections, no helpers. The American website AskART considers it probably the largest mural ever painted by a single artist. Video courtesy of Citytv Vancouver, July 4, 2011.

His works are discussed in “Artists of British Columbia” (1986), by Derek Morys-Edge; “The Collector’s Dictionary of Canadian Artists at Auction” (2001), by Anthony R. Westbridge and Diana L. Bodnar; “Famous” (2007), by Petru Russu; “Place Makers: Creating Public Art…” (2007), by Ronald Lee Fleming and Renata Von Tscharner; and “International Contemporary Masters Volume III” (2010), by Despina Tunberg. He is also the subject of the monograph “Primordial Chaos” (2008), by Carlo Cambi and Flora Rovigo.