These paintings have now been sold please contact us for more information. 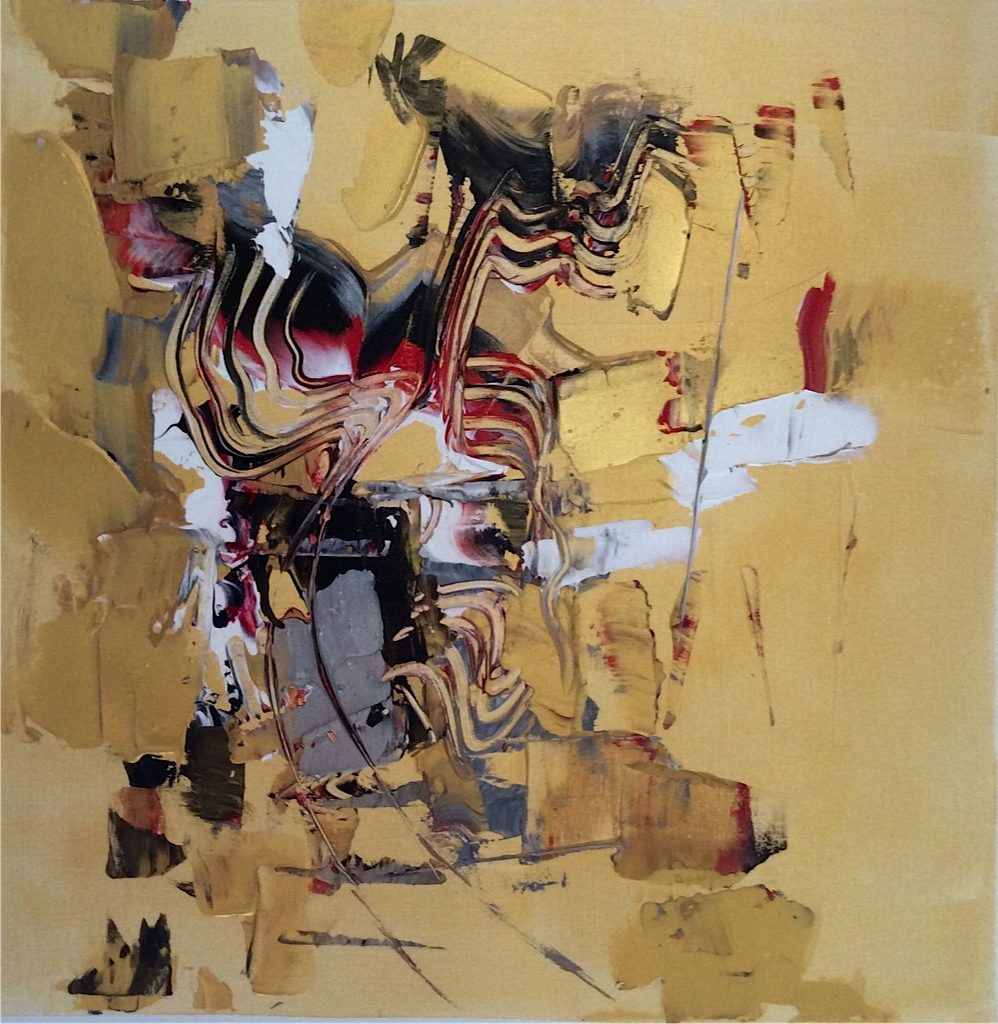 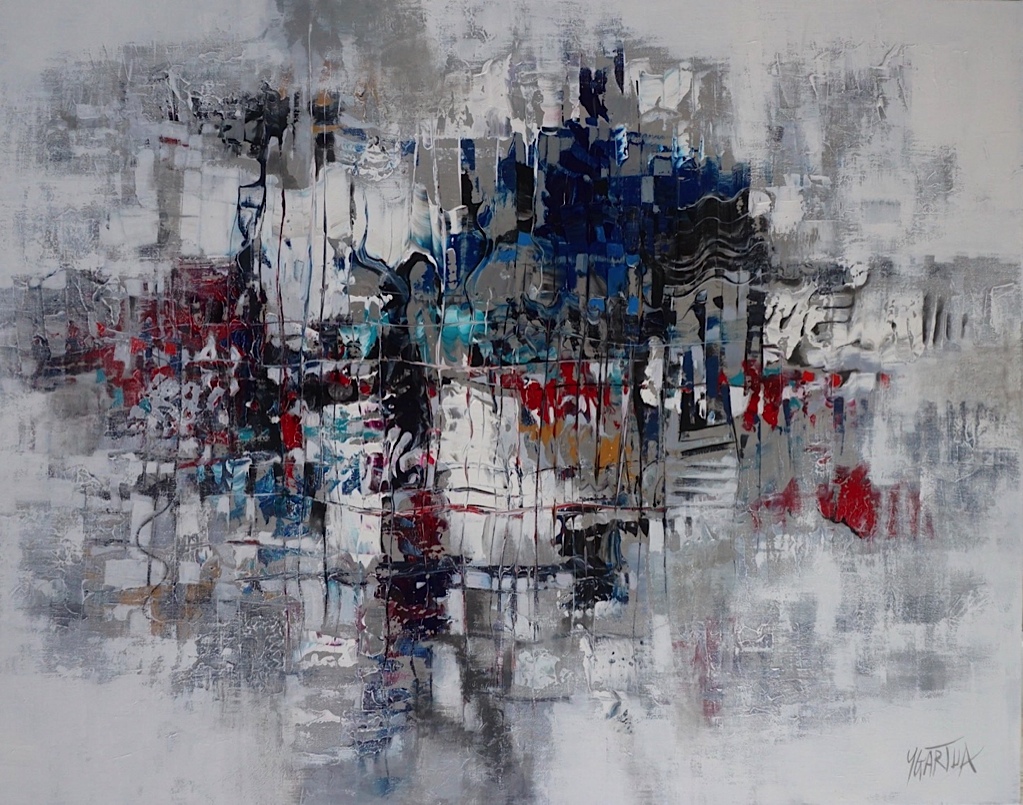 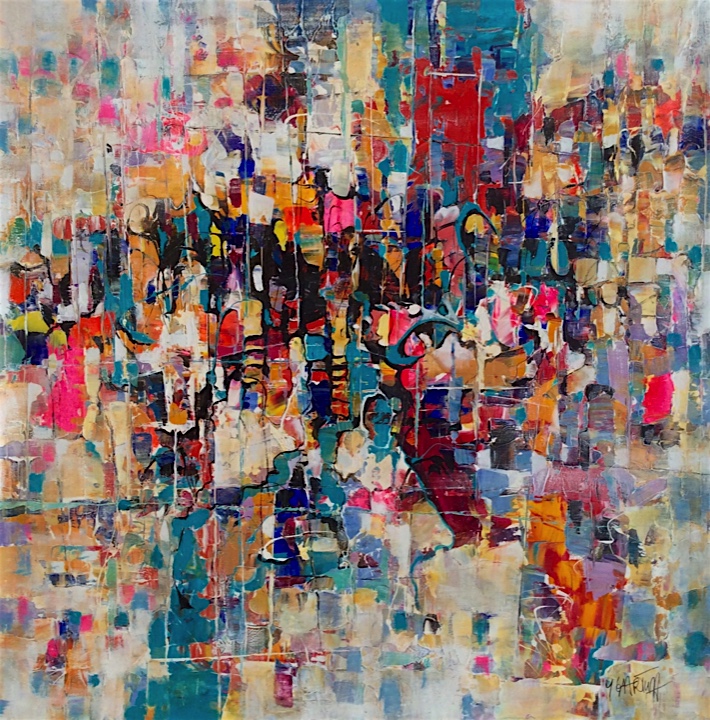 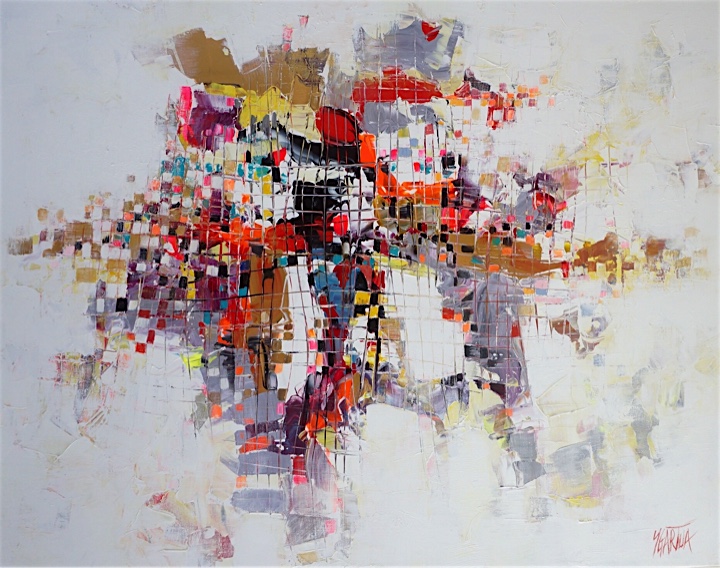 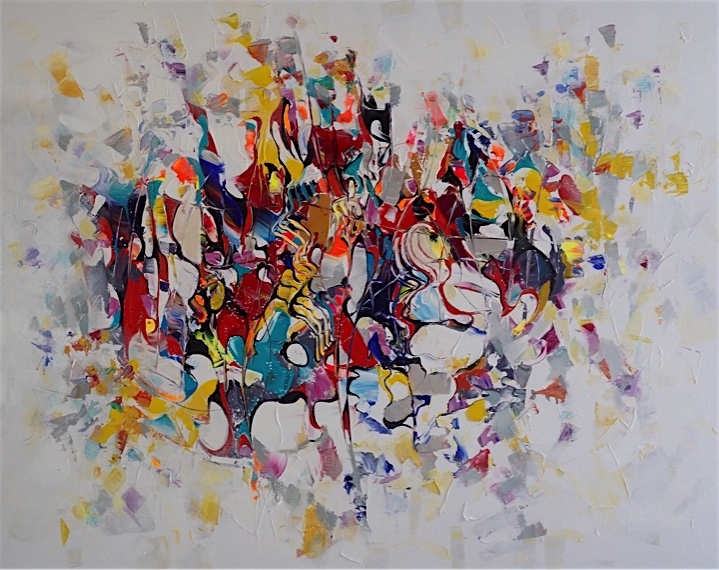 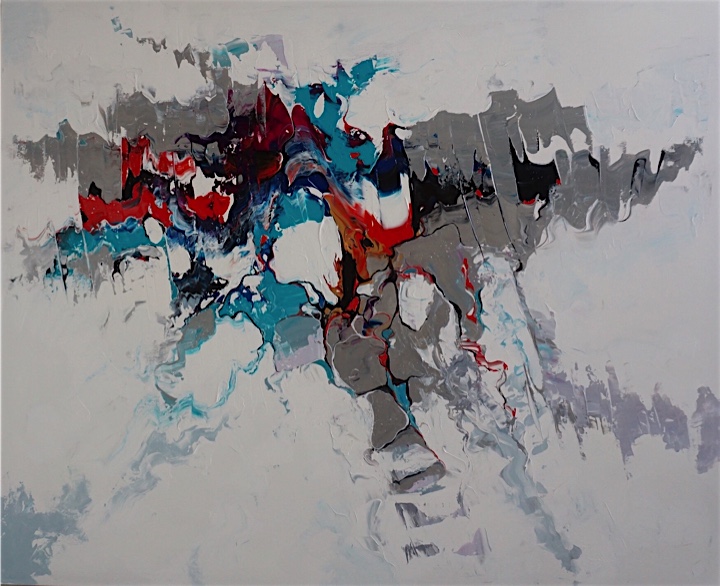 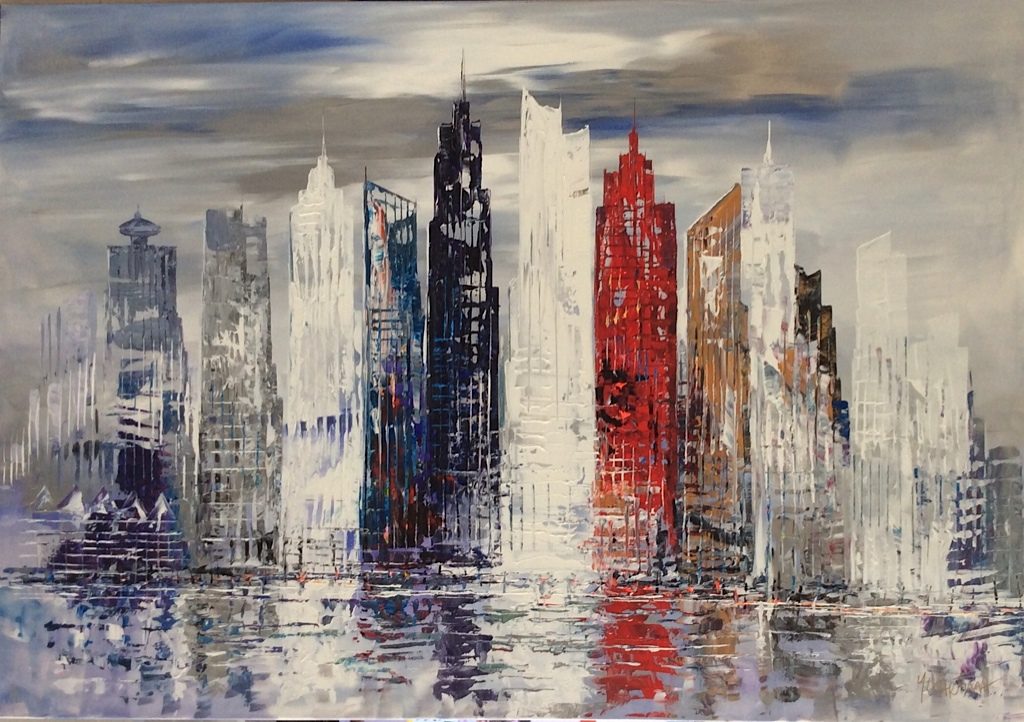 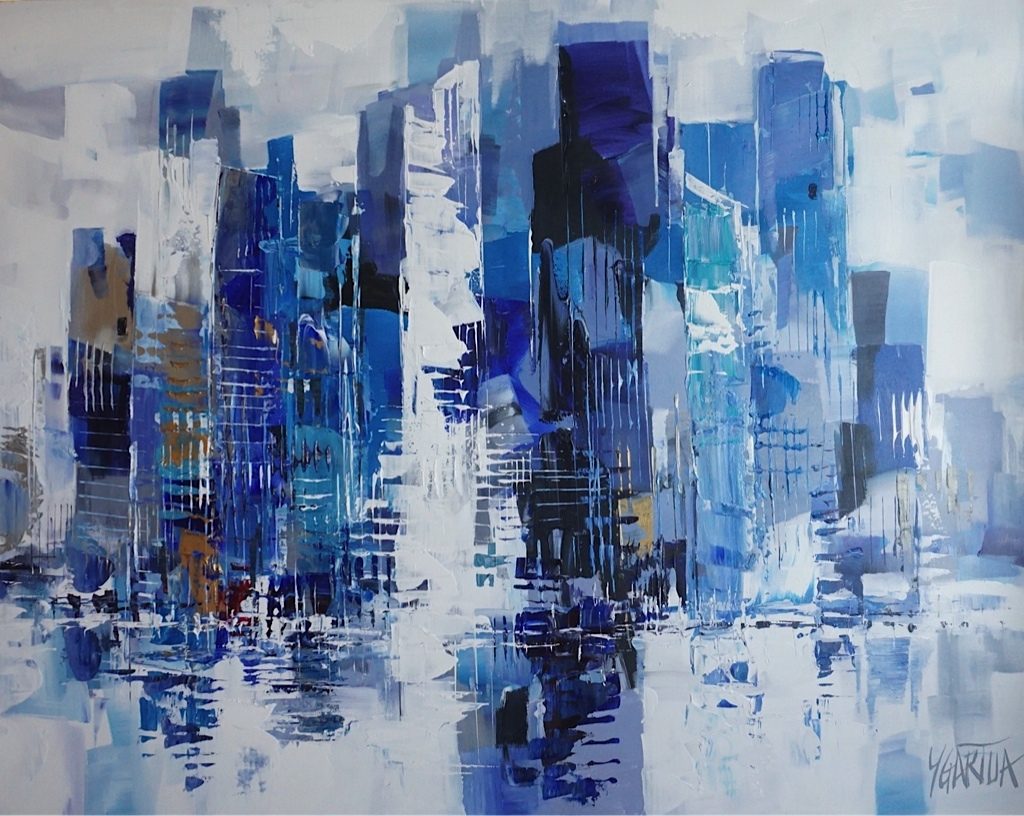 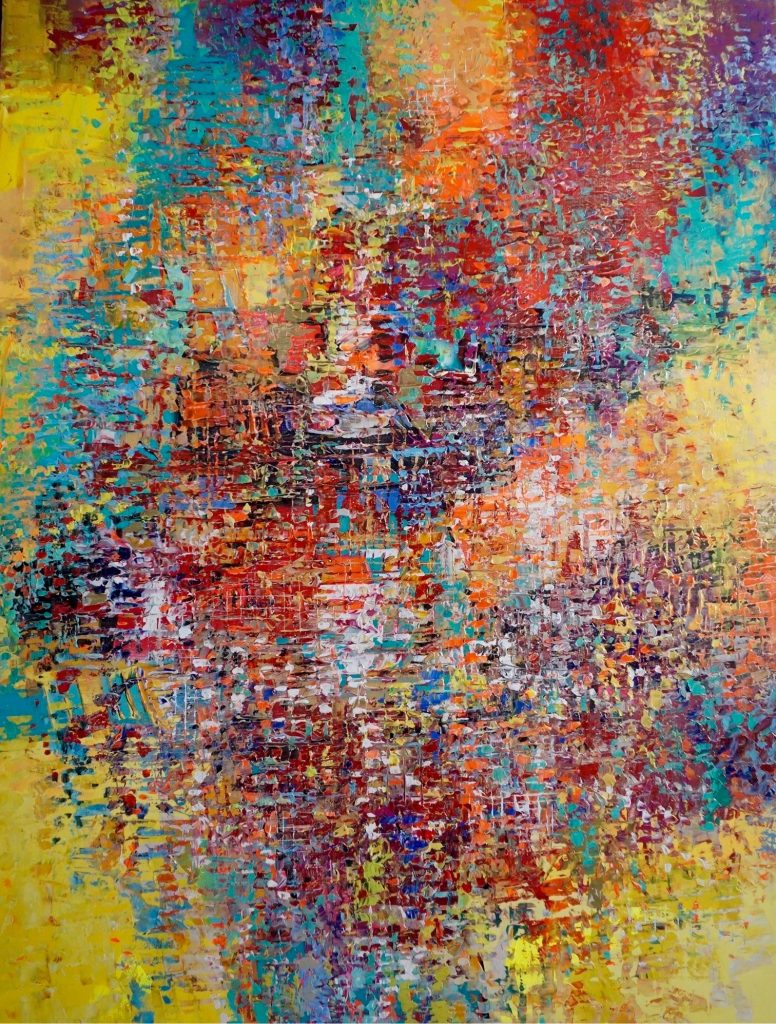 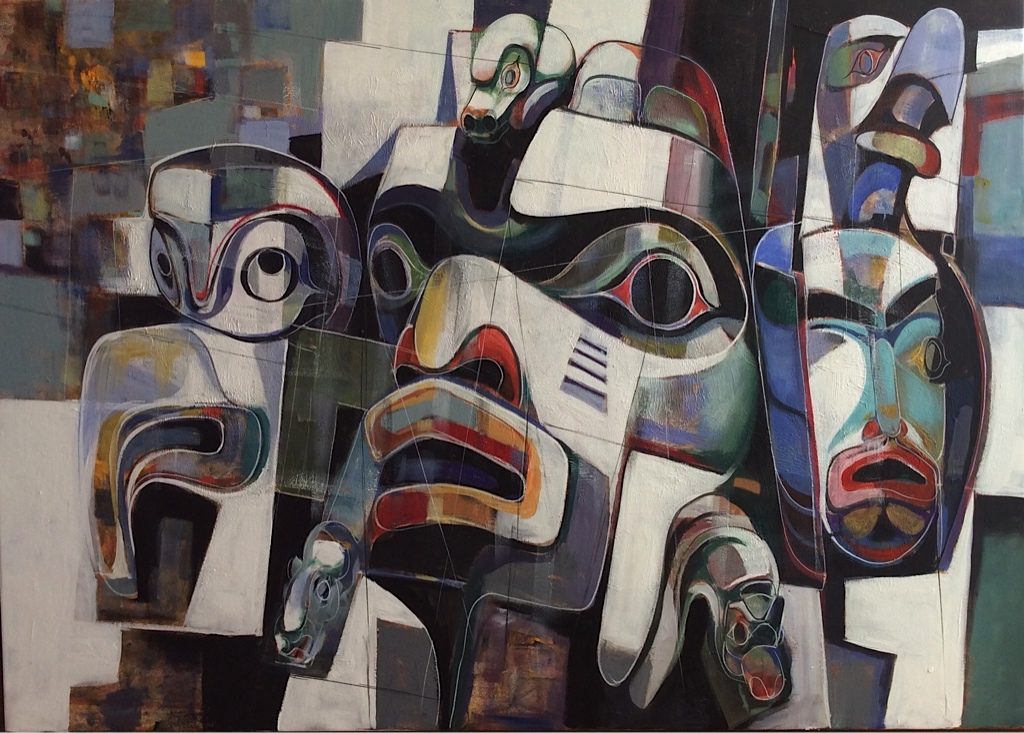 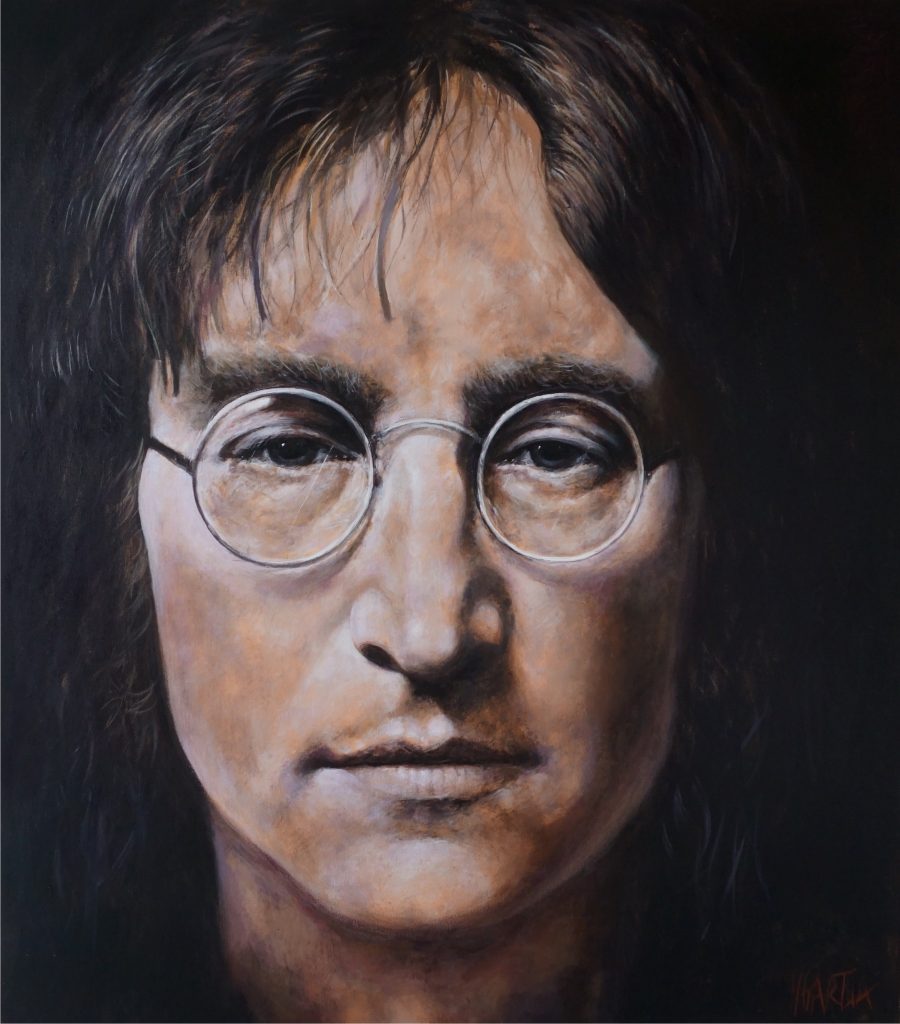 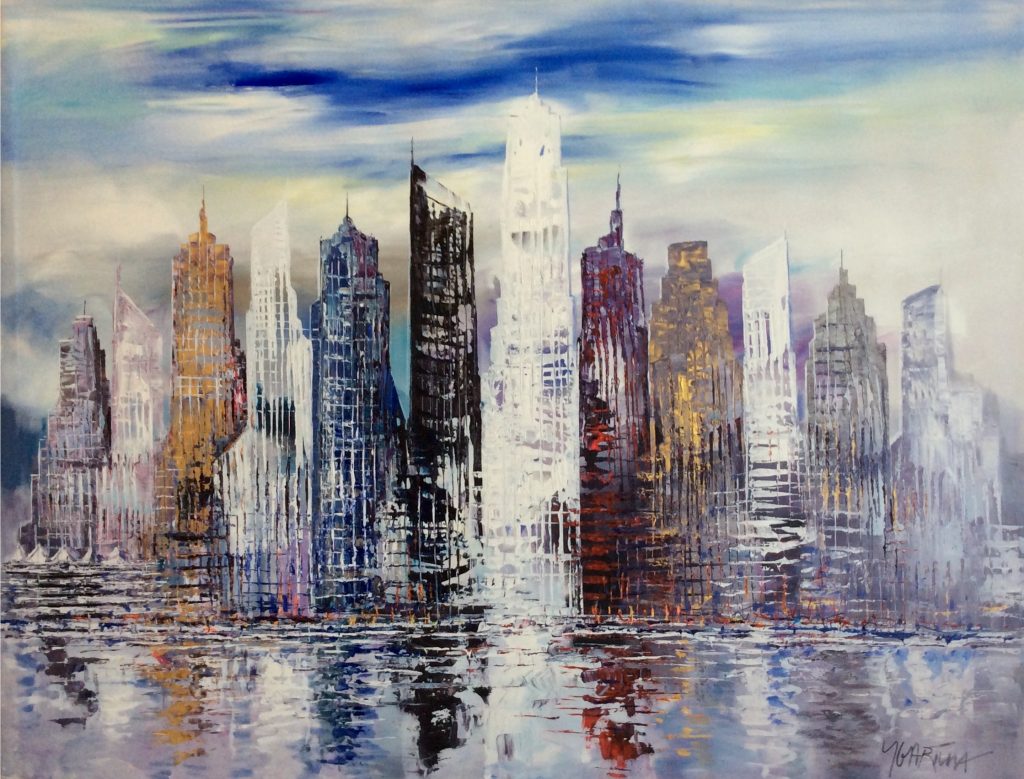 Coal Harbour view of the city.

Vancouver, Coal Harbour view with Pan Pacific sails in the background. This piece depicts skyscrapers and how they reflect off the west coast waters. Painted on acrylic and canvas – Purchase Now.