CITIES OF THE WORLD

Painting Cities of The World

Paul’s fascination with the Cities of the World began at an early age. The first time his father returned to his homeland the Basque Country, Northern Spain was in the 50′s when Paul was just four. He left, with his parents, the city of Liverpool, England to Bilbao, Spain on one of the passenger-cargo boats that one of his uncles worked on.

Being exposed to the city of Bilbao and watching it change from an industrial port to a beautiful city with history and incredible architecture, which now includes the Guggenheim (designed and created by the Canadian architect, Frank Leary) to the wonderful architecture of Gaudi in Barcelona, the monumental structures in Paris and London, the domed city of Jerusalem, to the famous mosques of Istanbul and the skyscrapers of New York all gave Paul inspiration to paint the Cities of the World.

Every great city reveals itself through its architecture and this is the challenge Paul enjoys – to capture the greatness and the uniqueness of the Cities of the World.

Original Paintings of Cities of the world for sale 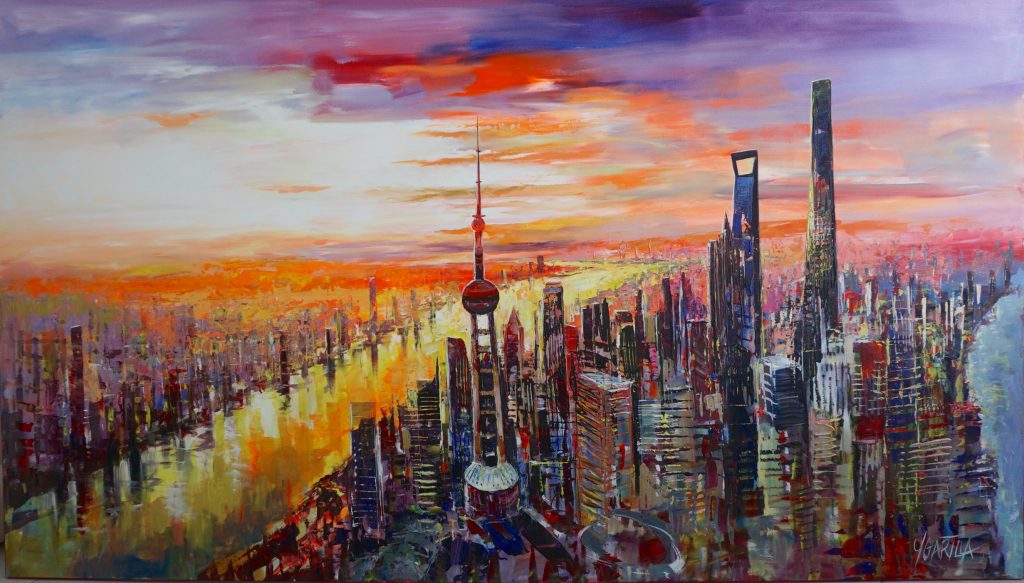 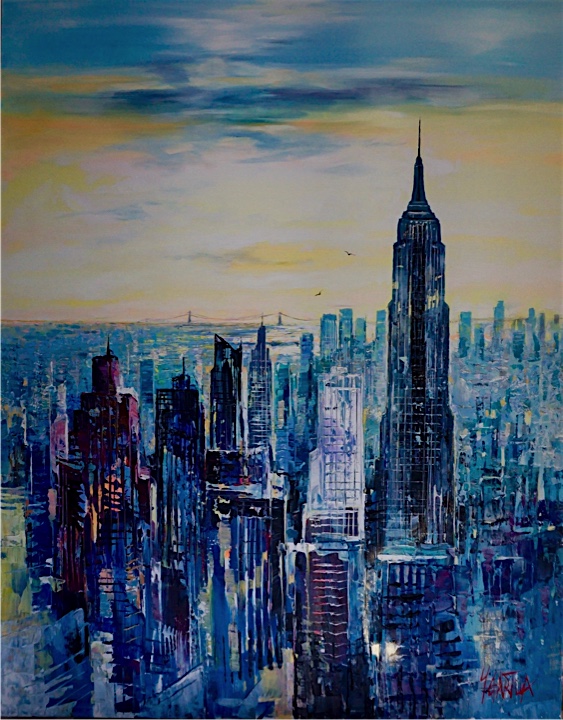 Painting Cities of The World