My adaptation of surrealism involves delving into the phenomenon of the
macabre and the fifth dimension.

Modern and Neo-Surrealism art for sale

“Celestialism --my interpretation of connections between us and the extraterrestials, allows me to delve into my imagination.”

THE MACABRE APPEAL, SHOCK VALUE, EXHIBITONISIM
Engrossement and fascination to defy and observe the sinful–the immoral state of being. A profound reflection–the preoccupation and obsession to confront evil, to stir the emotions, to evoke, to awaken the subconscious; the unmitigated deliberation to proceed on this pathway to repulse and shock, PSYCHOLOGICALLY INSTRUMENTAL–provoking a reaction of negative emotions. But, does this open the channels for deliberation and interpretation, good or bad–shockingly repellent–deliberately startling, offending the audience by violating norms for social values and personal ideals—but, heightening awareness of significant social issues, taking a stand against infringements on human rights, opening a debate—controversial, but conceivably enlightening. The word Macabre comes from the French phrase DANSE MACABRE “The Dance of Death” a popular subject of art and literature in the late Middle Ages. Since the beginning of time famous painters have used the Macabre Appeal—to attract, to shock. 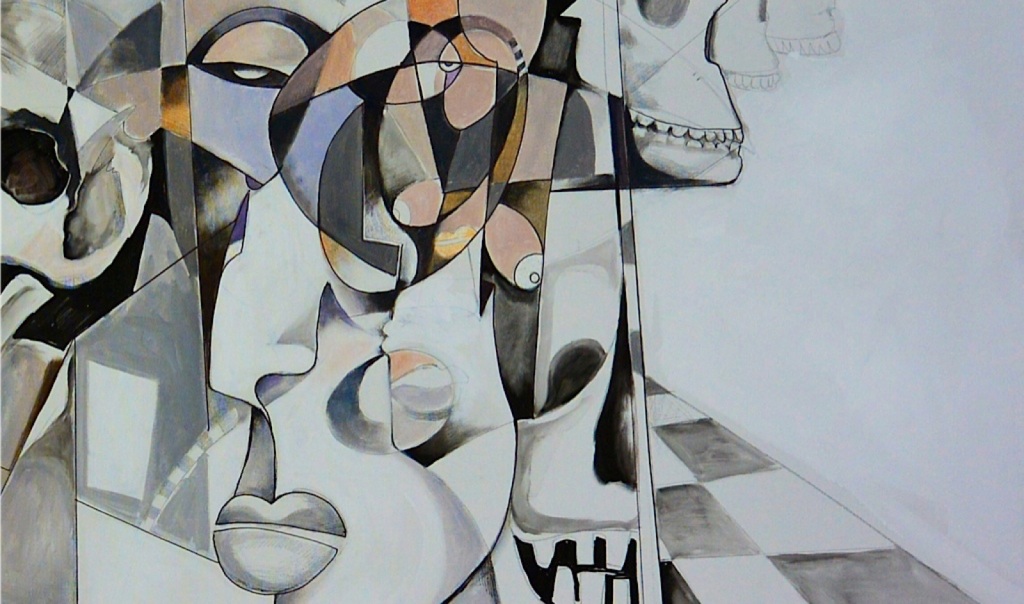 Graphic and Macabre.– It is a good ploy for attracting attention, a pretentious, pompous manner, well thought out, organized and planned, provocative, entertaining and sensational – taking on many directions. Finally we have your attention—negative or positive—no matter, you have your audience waiting for more. It is not surprising that artists are always searching for a unique new idea to introduce the Macabre. 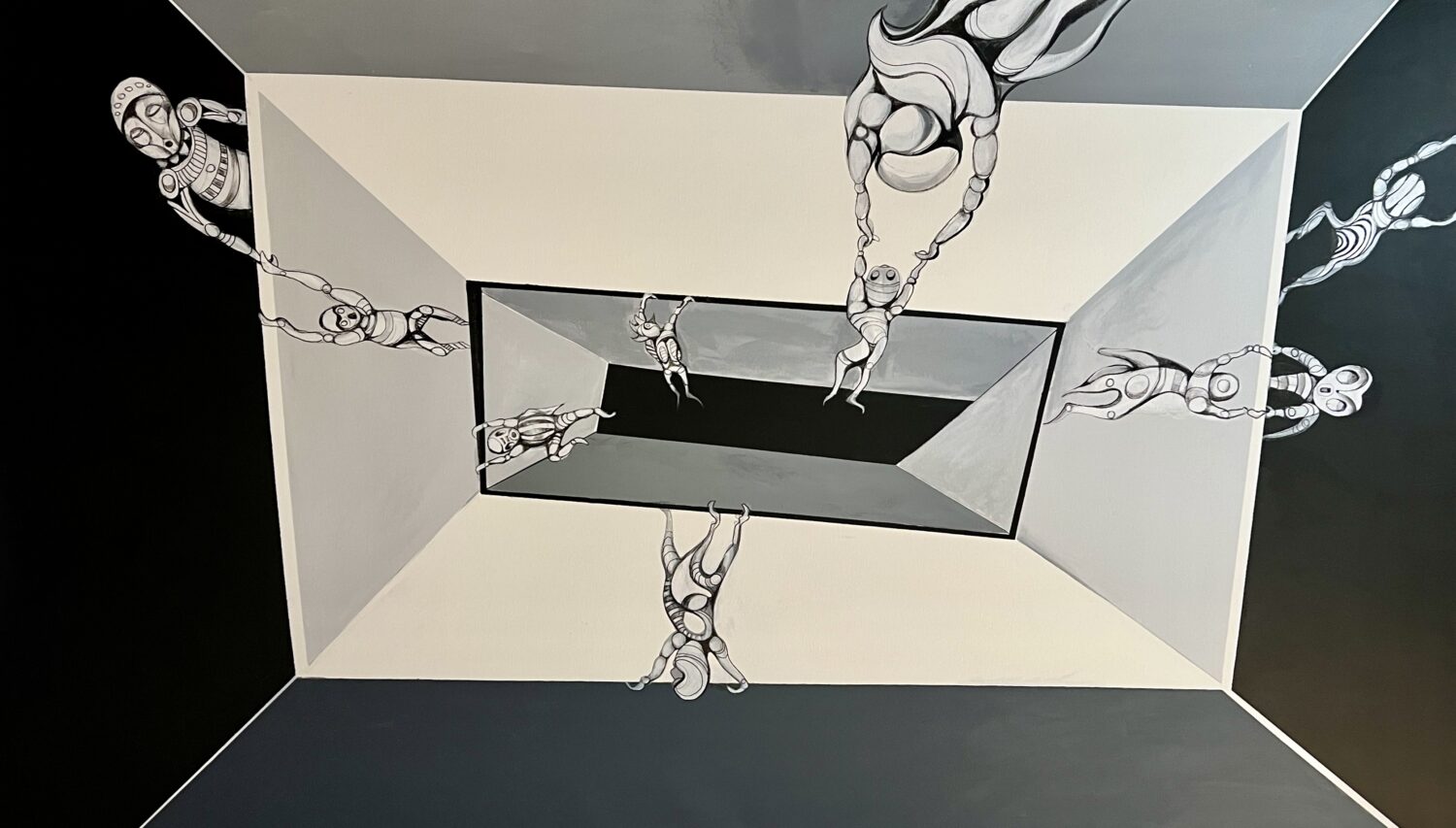 Modern and Neo-Surrealism art for sale