“The sound of music brings art alive with every stroke.”

Next Section
by Paul Ygartua

HARD DAYS NIGHT HOTEL, LIVERPOOL , BAR FOUR Paul was commissioned by the Hard Days Night Hotel to do a mural and four panels of the Beatles.

“I found that beat, the excitement, the music, the humor, it is still there and this is what makes Liverpool not only the home of the fabulous four, but it is the soul of this city that is unique. As it has in the past, it continues today to excite and entertain the people of the world.” 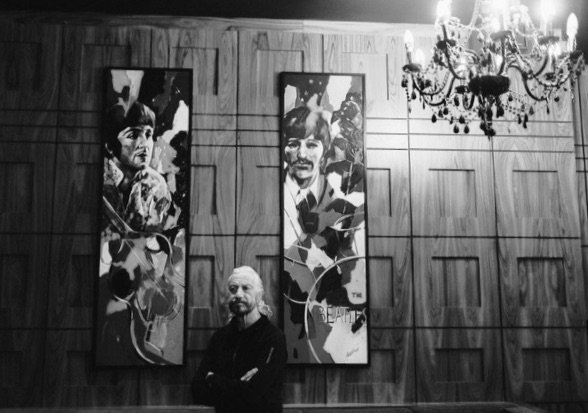 JOHN LENNON
As I knew Lennon in the 60’s it is particularly meaningful when I paint him, taking me back to an extraordinary passage in my life.

This was my first year at the Liverpool Art College and it was the last year at the college for John. I often went ahead to save a seat at The Grapes for the group as there was no drinking at the Cavern. The music was great, we all knew at that time that they would make it big, even though they had to go to Germany before it all happened. 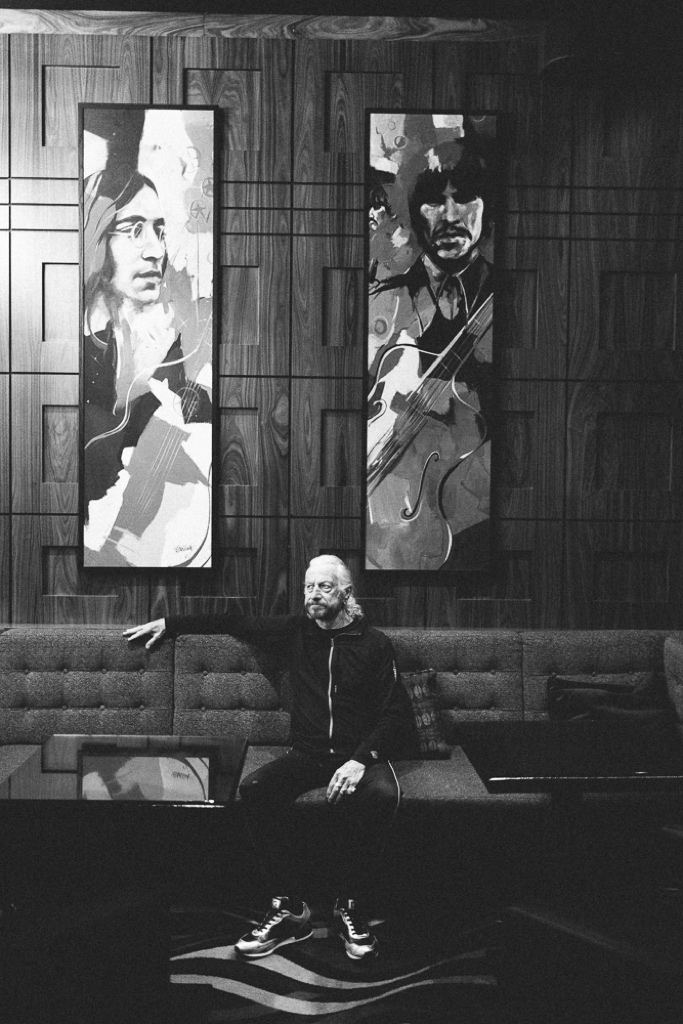 Guitarist, singer, and songwriter Jimi Hendrix delighted audiences in the 1960s with his outrageous electric guitar playing skills and his experimental sound.

It was in Berlin in 1968 when Jimi had one of his electrifying performances attended by his biggest fans. We were living in Berlin and the son of the owner of our apartment asked me if I could do a pen and ink of Jimi, unfortunately, we could not get a ticket as they were sold out, but the owner’s son went on stage to give Jimi my sketch, I wish I had been there and even to this day wonder where it went, it was a great study and it would be an honour if it remained in his family collection. 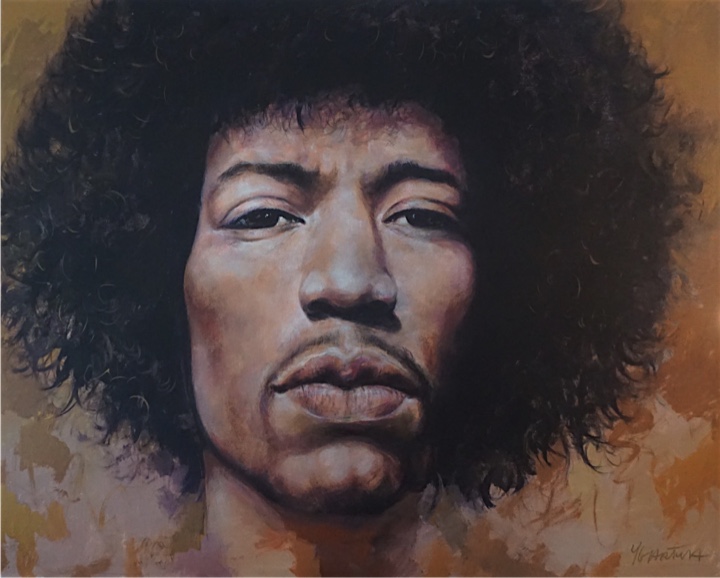 Hailed by Rolling Stone as the greatest guitarist of all time, Jimi Hendrix was also one of the biggest cultural figures of the Sixties, a psychedelic voodoo child. A left-hander who took a right-handed Fender Stratocaster and played it upside down, Hendrix pioneered the use of the instrument as an electronic sound source. Players before Hendrix had experimented with feedback and distortion, but he turned those effects and others into a controlled, fluid vocabulary every bit as personal as the blues with which he began. (source) 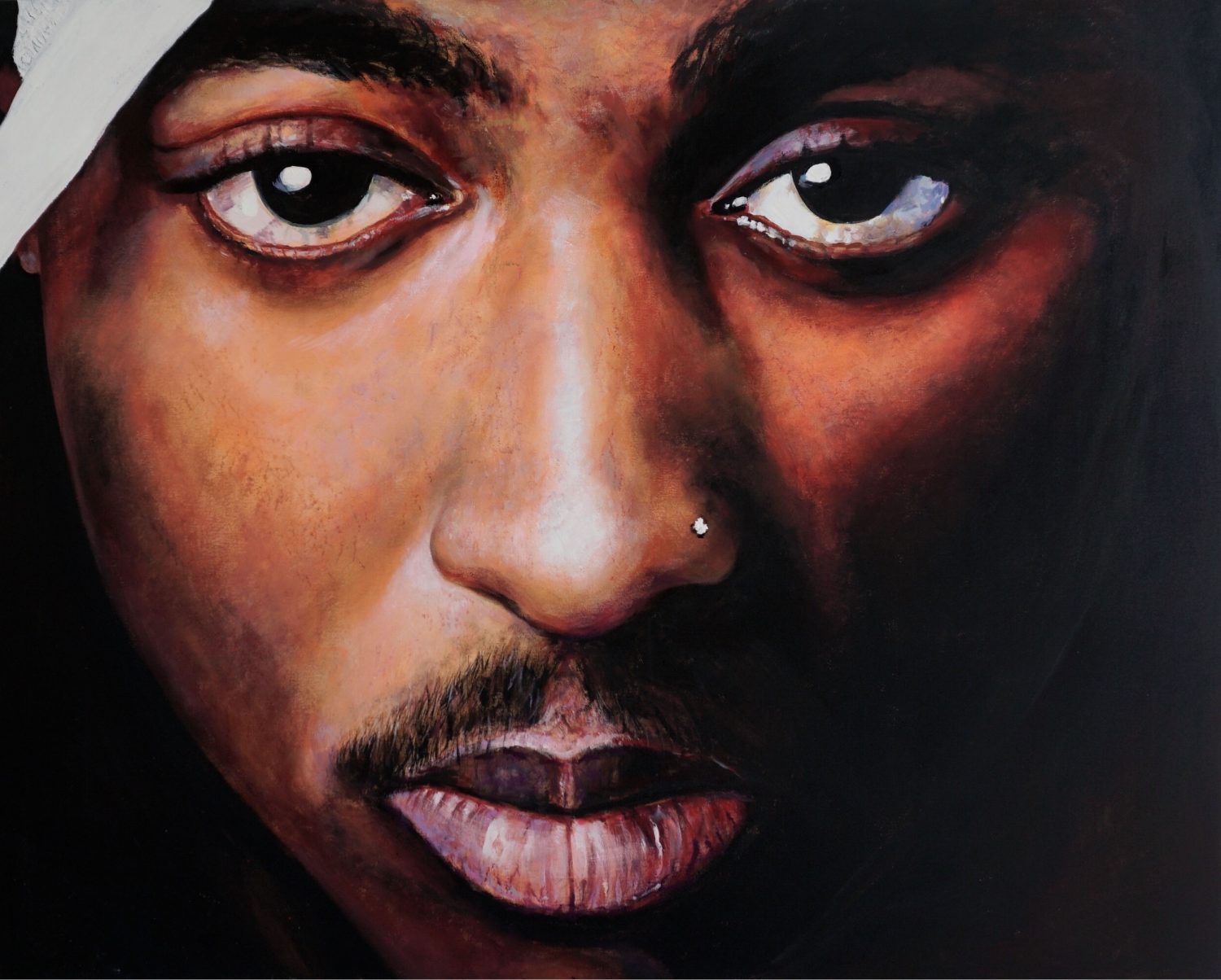 “My mama always used to tell me: ‘If you can’t find somethin’ to live for, you best find somethin’ to die for.” Tupac Shakur
Tupac Amaru Shakur, also known by his stage names 2Pac, Makaveli or just Pac, was an American rapper, record producer, actor, and poet. As of 2007, Shakur has sold over 75 million records worldwide. Wikipedia 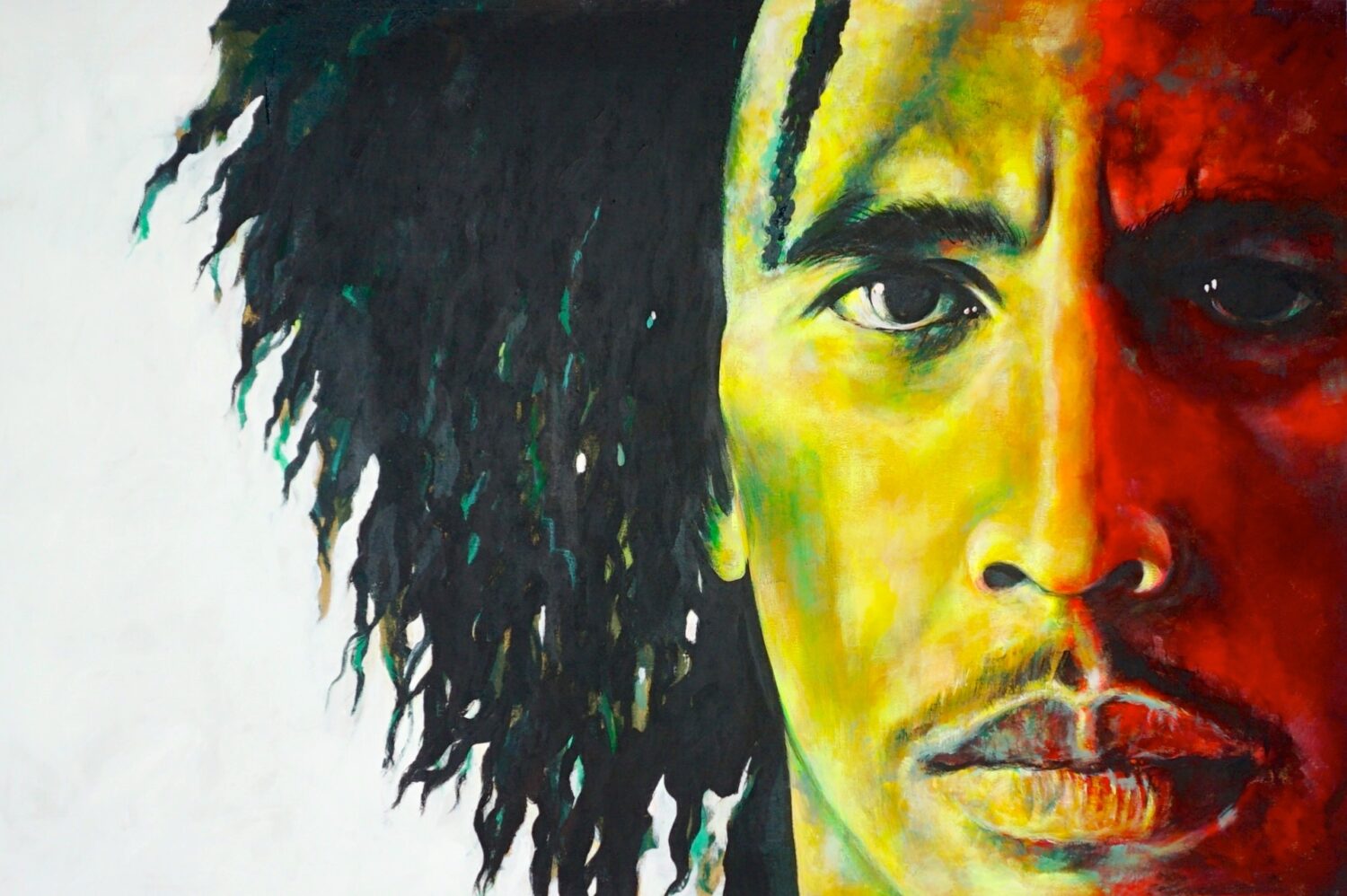