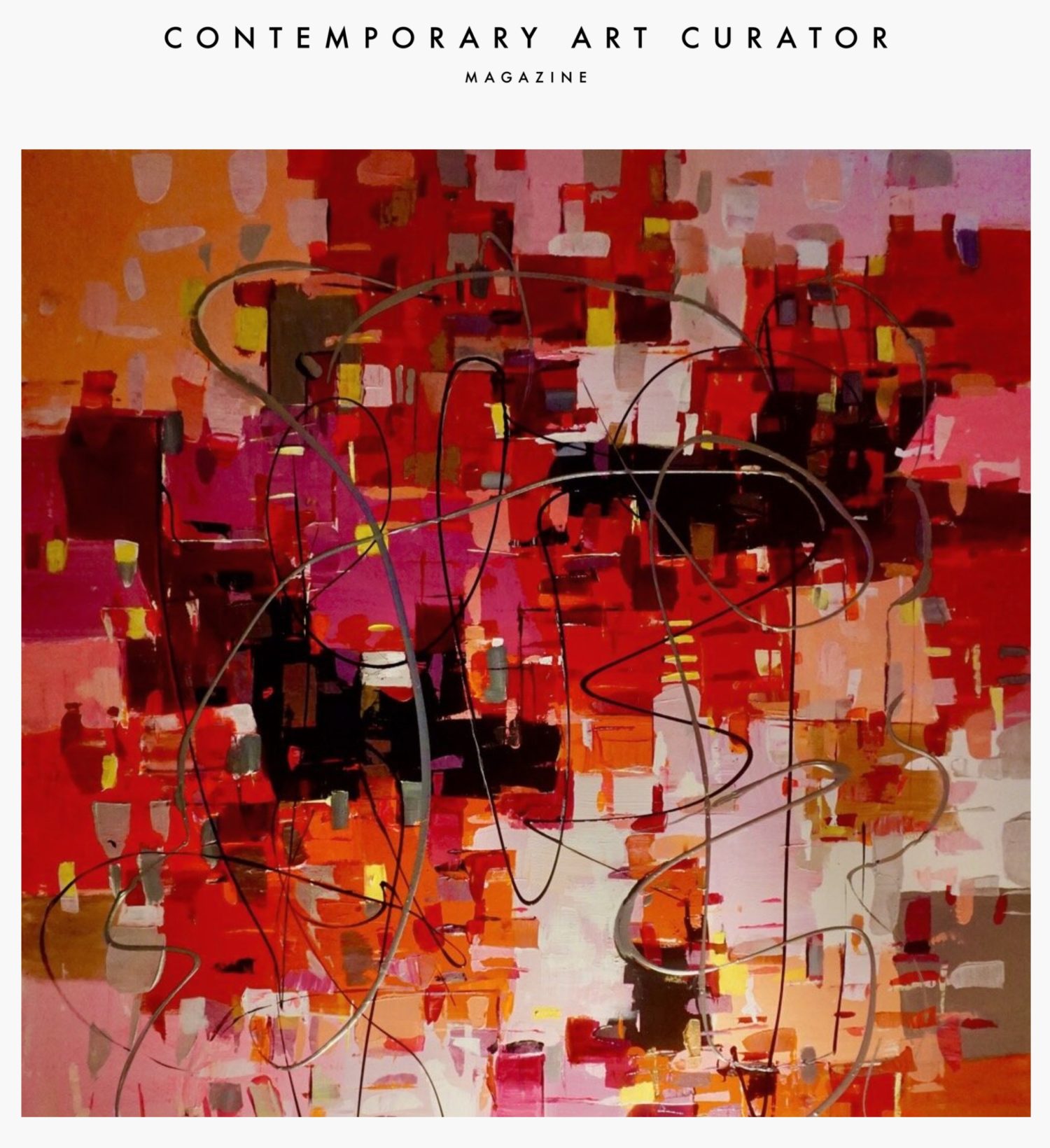 THERE IS AN ENERGY, A HIGH WHEN CREATING

When you are influenced by everything around you, whether it is the people in the world, their culture or nature itself–it is emotional and personal. It is these emotions that one tries to express–an inside view of your thoughts , your feelings and your ideas. I sketched, as a child, with my Mother, who was also a painter. When we returned to the Basque Country, Northern Spain, my Father’s birthplace, for the summer vacations, I used to work alongside her on location. I attended the Liverpool School of Art in England, specializing in Gold and Silversmithing. I took life-study but I didn’t take Painting and it wasn’t until I immigrated to Canada that I changed  direction and started making a living solely from my art in 1970.

My family and I have always travelled extensively and throughout my life I have been influenced by other cultures. My interest, no doubt, comes from my Basque Heritage, the oldest white race of Europe. This influence has also directed me to the varied subject matter I seek out when living in other countries.  In the early 70’s I started painting the North American Native, I found strength and a passion for a race struggling for their identity similar to the Basque People of northern Spain. These influences dominated my work for many years; even today I still feel a need to  create with a passion and strength that captivates our mind and soul. I like to stir one’s emotions, I like my patrons to feel this energy that runs through me.