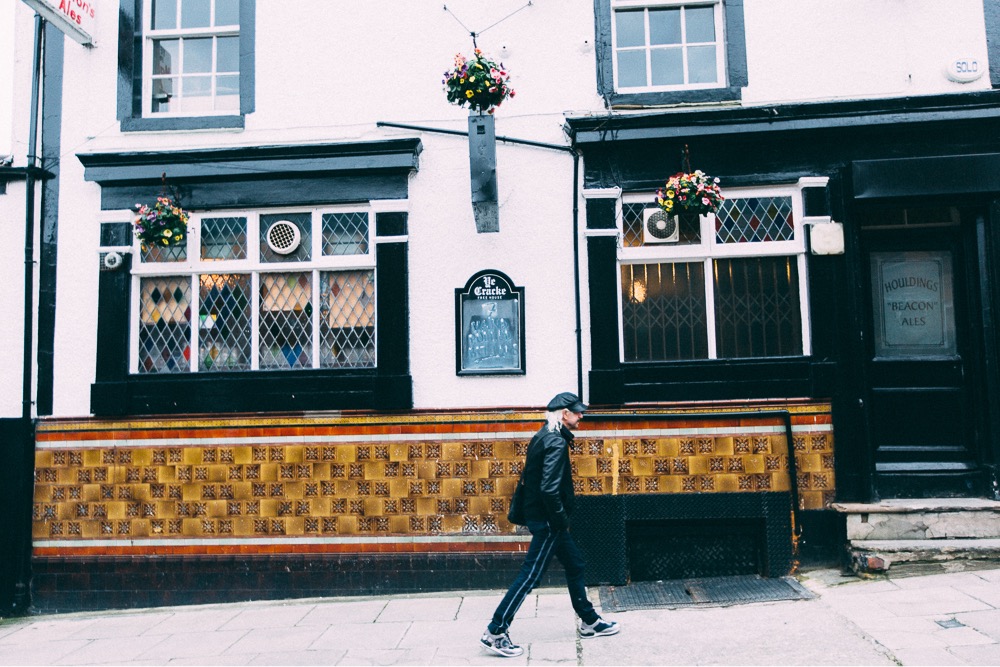 Paul Ygartua latest visit to his hometown in Liverpool

“i found that beat, the excitement, the music, the humor, it is still there and this is what makes Liverpool not only the home of the fabulous four, but it is the soul of this city that is unique. As it has in the past, it continues today to excite and entertain the people of the world.” 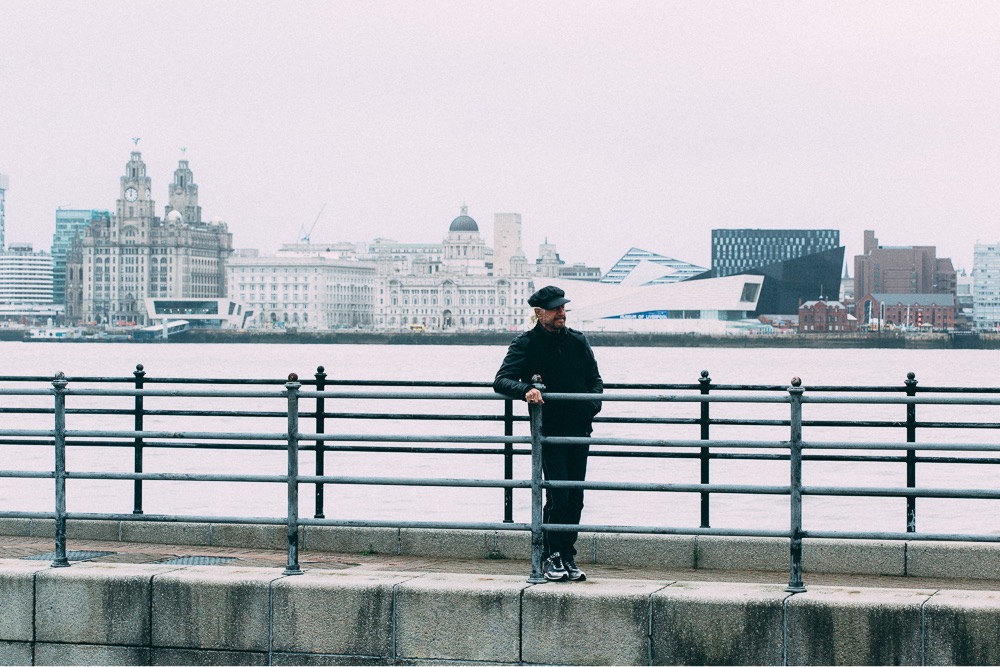 LIVERPOOL
Winners of the prestigious award – European Capital of Culture 2008

One of the largest ports in the world, historically one of the biggest trading posts during the 19th century with a wealth of historical events – from the Titanic, to the first traders with Shanghai.

View more Cities of the World

We returned to Liverpool for a family wedding that took place at the Titanic. We were impressed with the venue and the surroundings which included the refurbished Albert Docks, now housing some of the most important museums, including the Modern Liverpool Museum, the Tate Museum and many other luxury shops.

Architecturally they have done a great job uniting the city to the waterfront with Liverpool One, the city now flows from the modern to the old, taking advantage of the historical buildings, forgotten for too long, now recognized once again on a world stage.

The building is a handsome old office block from 1884, Liverpool’s Victorian prime as a port and commercial hub; the polished granite pillars speak poignantly of vanished prosperity. As a child I walked past often. At pavement level were City gents’ shops, favoured by the Beatles’ suave young manager Brian Epstein: a tailor, a barber’s, a wine-merchant. But then they all closed down. On the corner is Mathew Street, where for years the Cavern stood derelict. My generation went to the punk club Eric’s, right opposite, where we tried to forget the Fab Four had ever existed.

PHOTOS OF PAUL BAR FOUR WITH THE PAINTINGS
We stayed at the wonderful Hard Days Night Hotel, an important heritage building dating back to the 1800’s. The determination and work involved to attain this building was not easy, but it was next to the Cavern Club and for this reason a perfect location for locals and visitors worldwide to come and celebrate and enjoy the artwork and the music of THE INCREDIBLE FOUR.

It is in the prime area, downtown Liverpool, next to the Cavern Club and leads right into Liverpool One and then onto the Albert Docks and Museum area.

JOHN LENNON
First time I bumped into Lennon was at the Crack pub opposite the Liverpool Art College. At the time, there was a drinking contest going on and the guys were able to drink a pint of beer in 3.5 seconds; John and I both agreed that we wouldn’t be able to do that. After my first encounter with Lennon, we met at the Cavern Club many times during their lunch hour sessions. During their break we would go for a beer at the Grapes, just across the street, often George and Paul and the gang would come as well. I had number 3 membership of the Cavern that year. 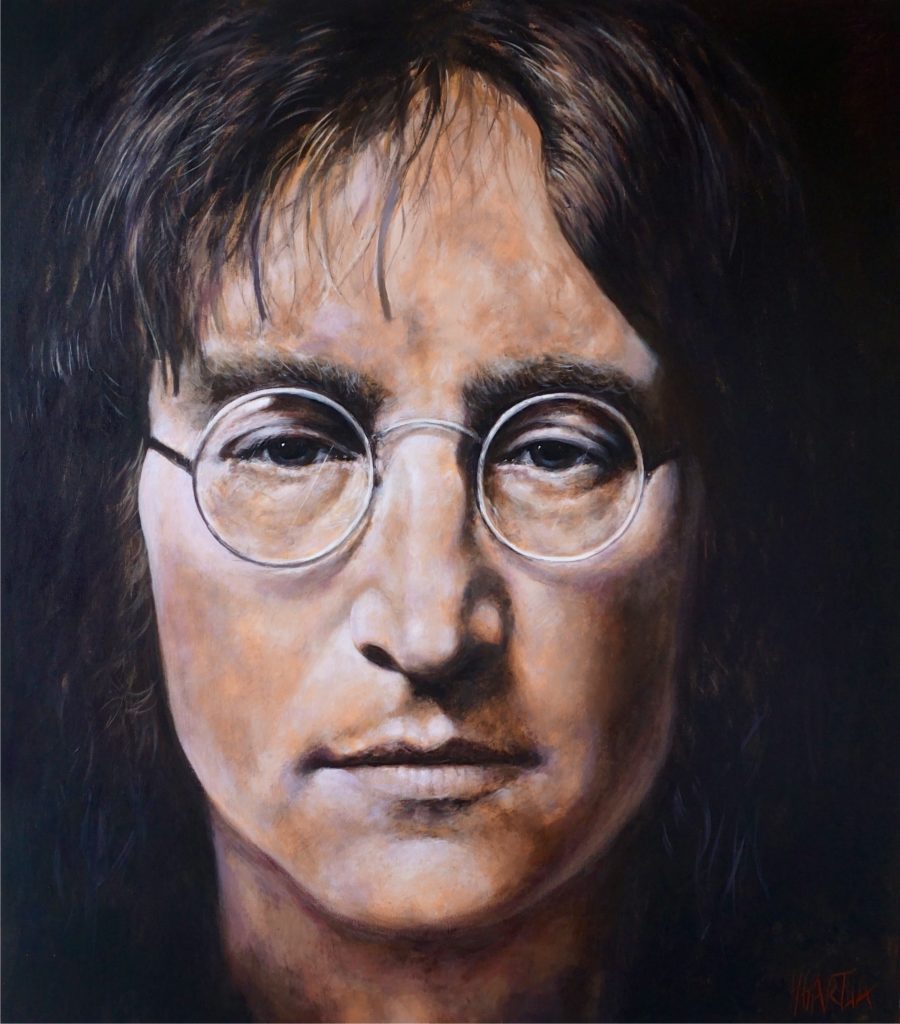 Lennon —  4 x 5 acrylic on canvas
Commissions of Musical Icons and Legends undertaken contact us for details. 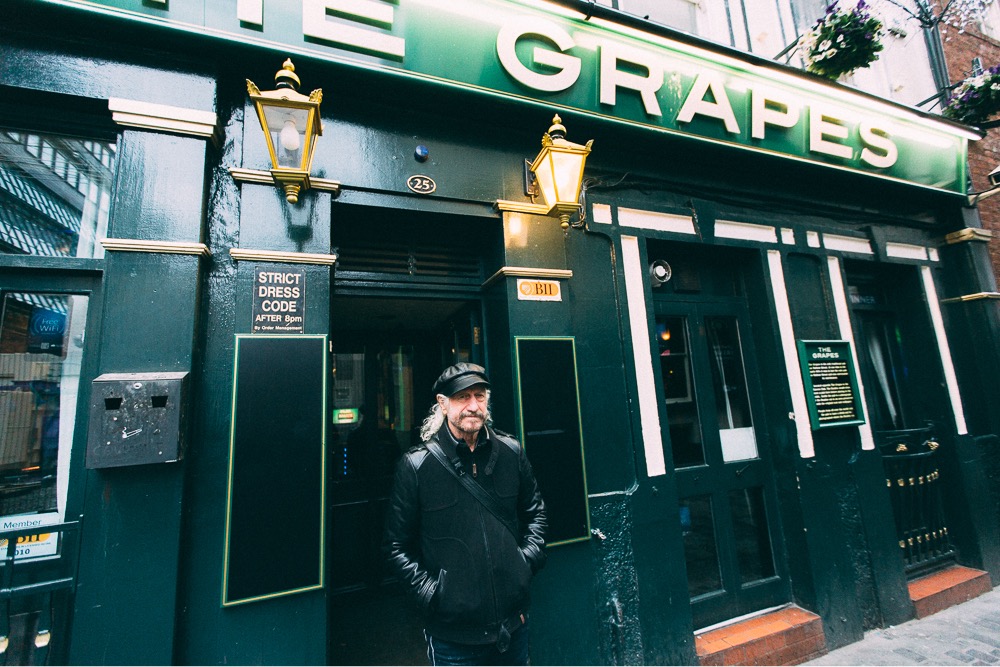 Paul Ygartua latest visit to his hometown in Liverpool